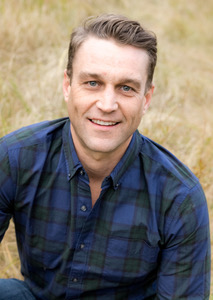 Rob channeled his passion for the environment and renewable energy as he served as Author and Research Coordinator for the Energy and Environmental Security Initiative, the predecessor to the Center for Energy and Environmental Security, from August 2006 through March 2007. Rob authored a report to the Colorado Legislature entitled Greenhouse Gas Emissions Trading: Emerging Markets and Opportunities for Colorado. This report was commissioned pursuant to C.R.S. § 25-1-1303(2)(c) and examines the impacts, opportunities and risks for Colorado, its citizens and businesses associated with emissions trading systems and concomitant federal, state or regional regulation of greenhouse gas emissions, most notably carbon dioxide.

In his free time, Rob enjoys spending time with his beautiful wife and daughter, where the family can typically be found hiking, snowboarding, and otherwise spending time outdoors. Rob also loves to golf, garden, and read. He also enjoys writing, playing and listening to music.