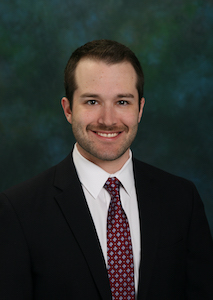 As an undergraduate at the University of Washington, Malcolm earned his Bachelor of Arts (B.A.) in Psychology and later obtained a Master of Sciences (M.S.) in Clinical Anatomy from Creighton University. Malcolm’s passion for entrepreneurship originally grew from his fascination with the rapidly developing field of medical technology.

Malcolm was born and raised in Sacramento, California. Outside of practicing law, Malcolm is an avid alpine skier, hiker, music enthusiast, and diehard Cleveland Browns fan.